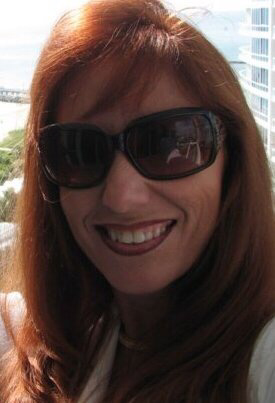 The word “garnet” comes from the 14th Century Middle English word “gernet” meaning dark red. The word is derived from Latin “granatum” which means seed, and is called so because of the gemstone’s resemblance to the beautifully red seeds of the pomegranate. The garnet is found all over the world, including Wyoming, Czech Republic, Greece, Russian, Tanzania, Madagascar, Sri Lanka and India. The folklore on garnet is extensive. Legend has it that the garnet can bring peace, pr